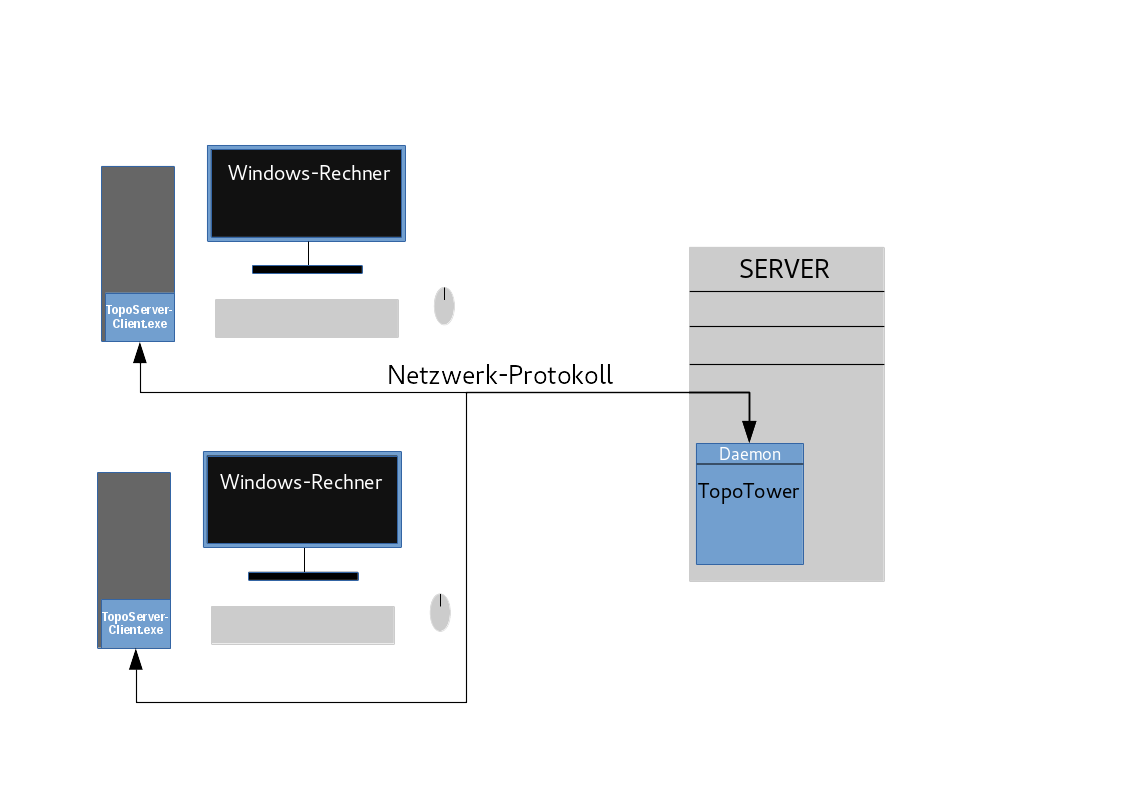 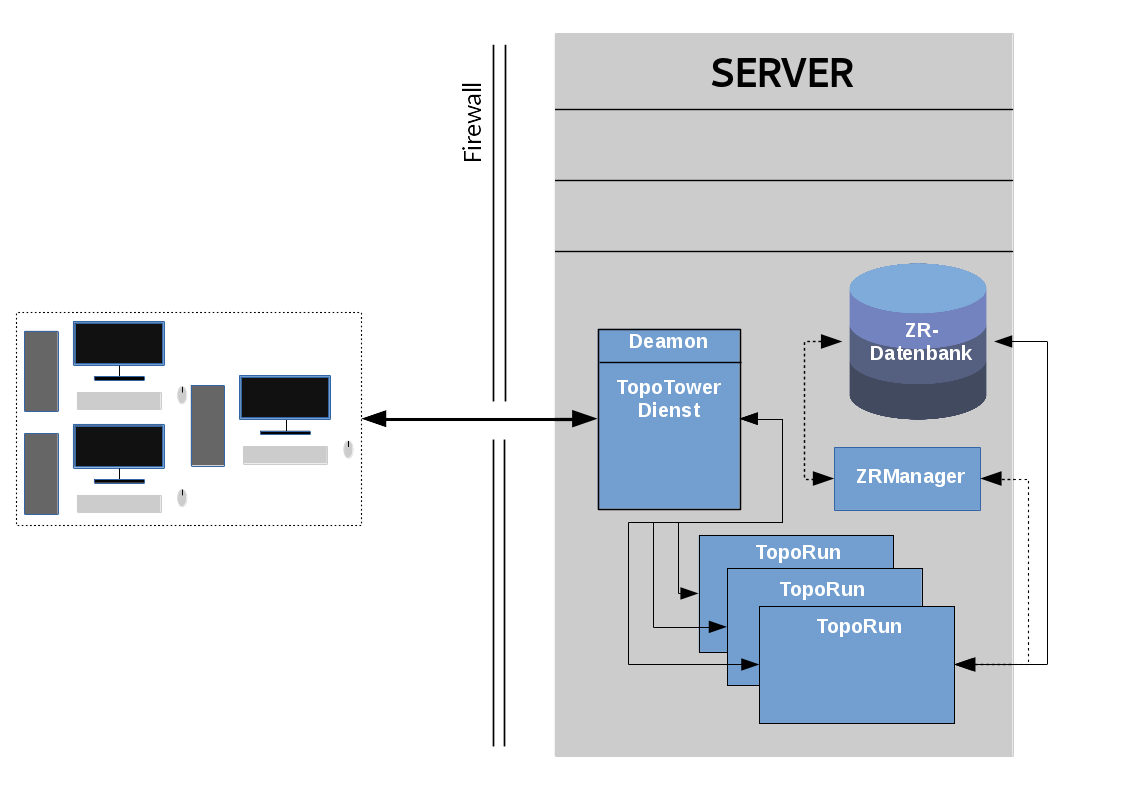 Would you like more information?
Contact us and find out how you can benefit from our data solutions. 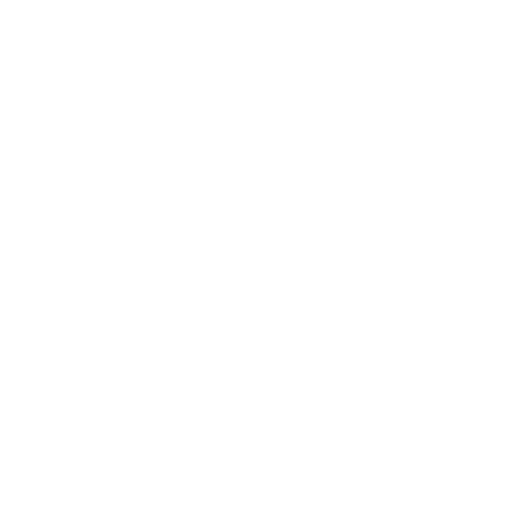 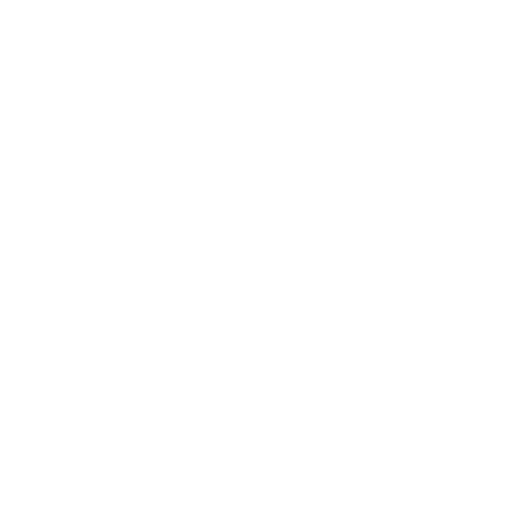